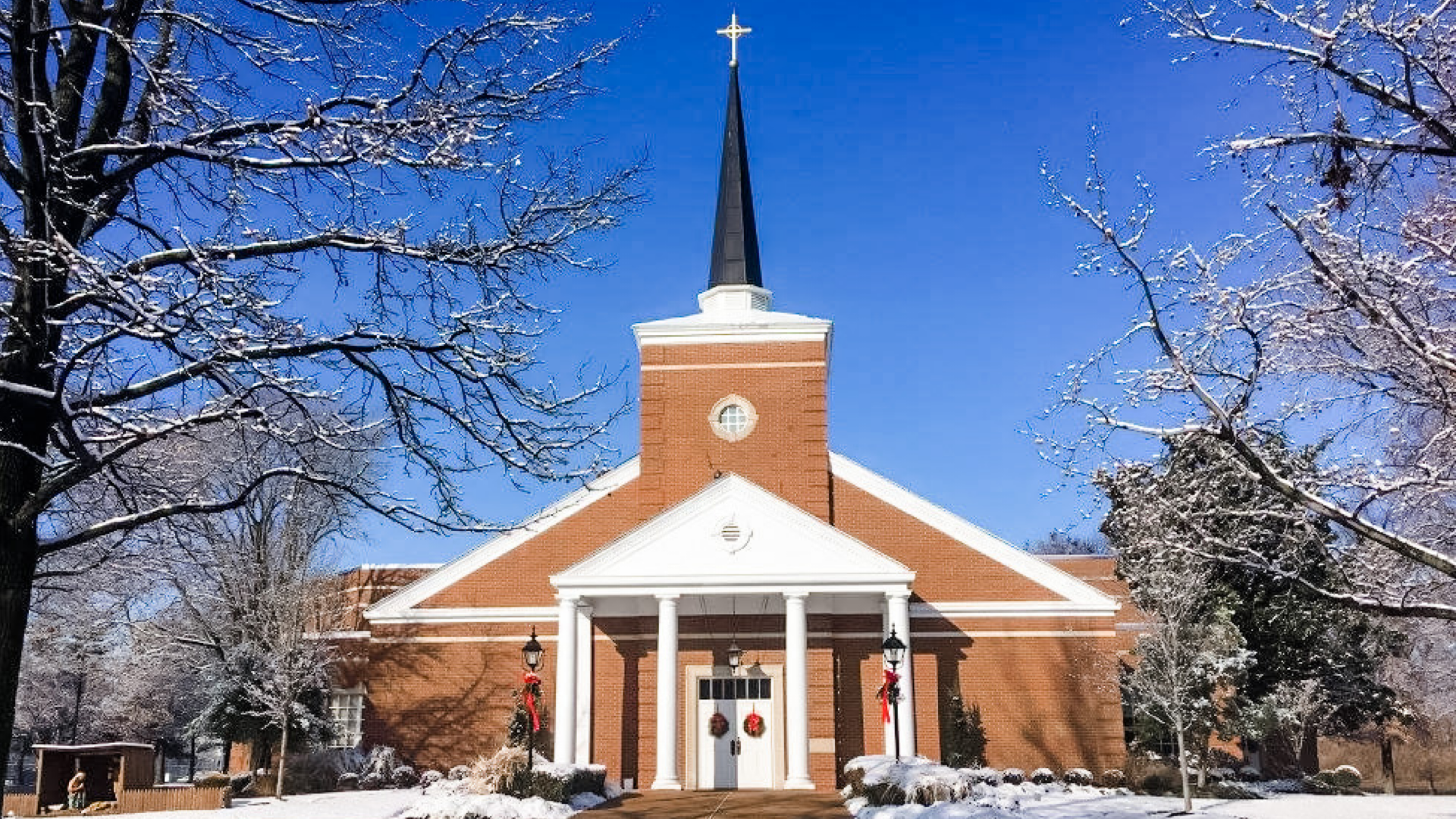 The St. Michael prayer was written by Pope Leo XIII in 1886.  The Pope, following Holy Mass, had a vision of the tremendous damage Satan would do to the Church and the world in the 20th century. Pope Leo XIII wrote this prayer in response to the vision and added it to the prayers to be recited after Masses without music. Although no longer required, the prayer is still encouraged.  At Ascension, the St. Michael Prayer is prayed after every Mass that does not include music.

St. Michael the Archangel,
defend us in battle.
Be our defense against the wickedness and snares of the Devil.
May God rebuke him, we humbly pray,
and do thou,
O Prince of the heavenly hosts,
by the power of God,
cast into hell Satan,
and all the evil spirits,
who prowl about the world
seeking the ruin of souls. Amen. 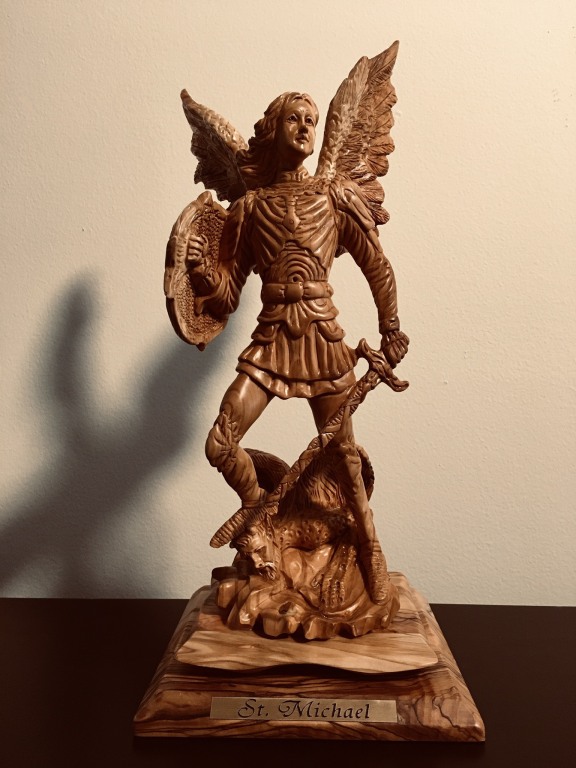