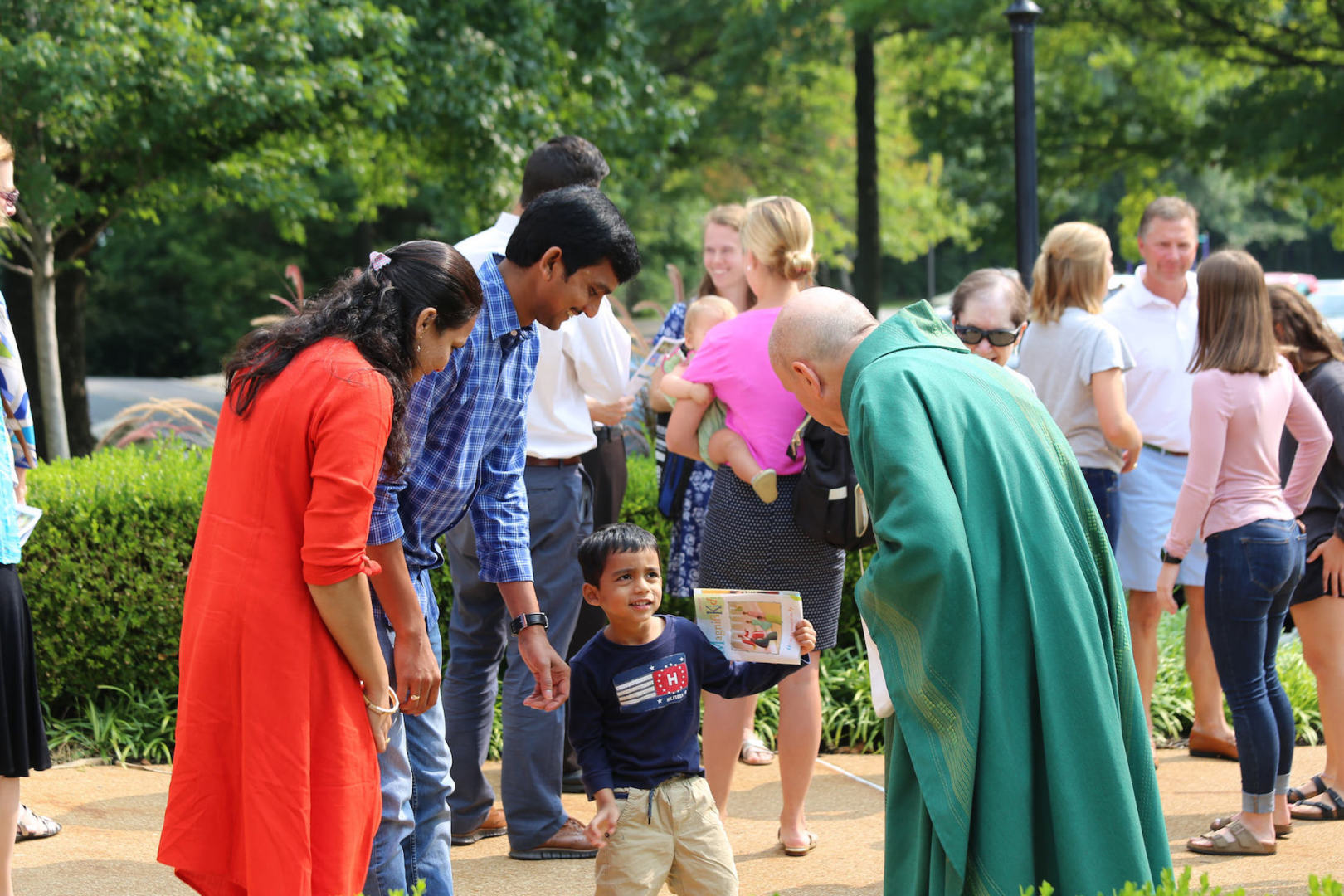 Stations of the Cross

The Stations of the Cross

The Stations of the Cross are selections of particular moments at the end of Jesus Christ's life that help us to meditate on the passion, death and resurrection of Jesus Christ, so that we can better understand Jesus and His love for us.  This devotion began as the practice of pious pilgrims to Jerusalem who would retrace the journey of Jesus Christ that won for us salvation.  Over time, journeying with Jesus through His passion, death, and resurrection in Jerusalem became more difficult.  Those who wished to make the journey but were unable to do so, would recall particular moments of that journey, while remaining in their church building, so that they could journey with Jesus spiritually rather than physically.  The practice developed into the 14 stations (moments) currently found in almost every church, including our two churches.

There are many different prayers and meditations that are associated with the Stations of the Cross.  However, there are two basic sets of stations.  The first is the more traditional set of 14 stations, which developed from the middle ages and is attributed to St. Francis of Assisi, these are the stations commonly seen in churches.  You can click the image below for a printable pamphlet with the traditional 14 stations.  The second set was created by Pope St. John Paul II and is based more directly on scripture.  You can also pray the stations of the Cross with Fr. Lampe in the video below. 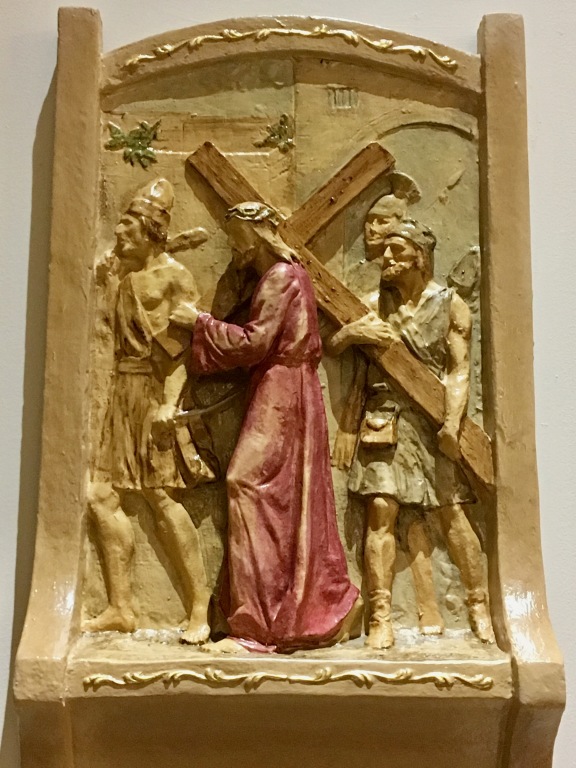